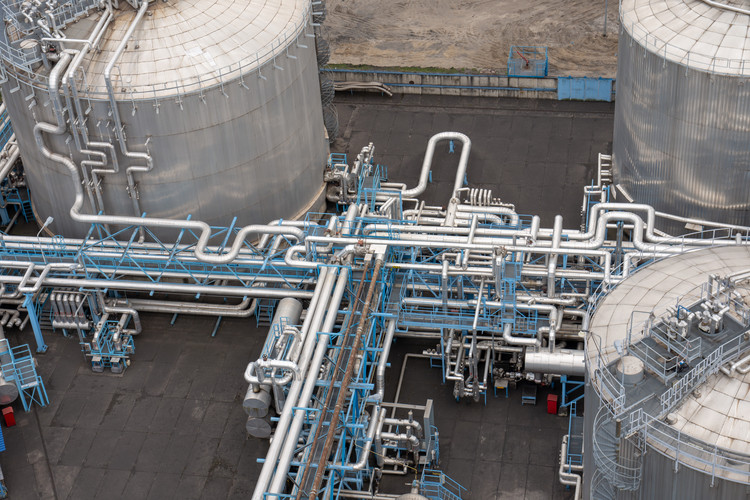 Ottawa, Berlin, Helsinki | March 30th, 2021: The Canadian LNG company Pieridae Energy is seeking to intimidate five Environmental Activists from Canada and Germany over the publication of a letter calling on Prime Minister Trudeau, Nova Scotia’s Premier Iain Rankin and other Canadian politicians not to fund the LNG Goldboro project with almost CAN$ 1bln. The letter refers to a presentation shedding light on Pieridae’s planned climate-damaging LNG operations and their need for public funding.

In a letter sent to the Campaigners on March 19th, Pieridae threatens to take legal action if the activists don’t stop using the information – which has also been published by the Canadian news outlet Halifax Examiner.

Pieridae‘s intimidation effort against climate activists makes the LNG com-pany an even more divisive business partner for the German energy utility Uniper and its majority shareholder Fortum in Finland which will hold their annual general meetings in April and May. With a restructuring of Uniper's management announced yesterday , Fortum takes on more re-sponsibility over Uniper’s fossil activities, like the cooperation with Pieridae.

The German state bank KfW was also named as a possible supporter for the project: In 2018, Pieridae announced that they had selected KfW IPEX, KfW‘s private arm, as their Goldboro LNG loan adviser. Additionally, Pieridae has repeatedly claimed to have received the "confirmation of eligibility in principle" for an Untied Loan Guarantee by the German government, an instrument to secure access to resources for German companies. However, German authorities confirmed that there is no commitment for guarantees so far.

Andy Gheorghiu, German Climate Campaigner and one of the threat-ened Activists, said: “The Goldboro LNG terminal will not only very likely export climate-hostile and environmentally destructive fracked gas over the Atlantic to Europe, the project itself comes along with high financial risks for any investor. Pieridae kept this zombie project alive with promises such as access to an Untied Loan Guarantee of up to US$4.5 bln from the German Government. Now this company threatens me and others with legal action because we’re pointing out to facts and scientific evidence.”

Pascal Bergeron, also one of the threatened Activists, working for the Canadian NGO Environnement Vert Plus, added: “The potential payment by any Canadian federal entity of CAN$1 bln for continued extraction and ex-pansion of fossil methane export capacity is an absolutely public issue. The company has claims in my area it can only exploit with fracking technologies, and the building of the terminal will most likely trigger exploitation here. There's no way they will silence us.“

Regine Richter, Energy Campaigner at the German NGO Urgewald, de-manded: “Pieridae’s behaviour should disqualify them as a company eligible for support from the German government, whether it is through Untied Loan Guarantees or through advisory work from KfW IPEX. The German govern-ment needs to finally clarify this in public.“

Constantin Zerger, Head of Energy and Climate Protection at Environ-mental Action Germany (DUH) Germany, added: “Pieridae’s threats against Canadian and German climate activists are proof that this company can’t be a partner in the energy transition. The planned LNG terminal in Goldboro is made possible by Uniper’s agreement with Pieridae to buy the LNG. We call on Uniper to cancel this dirty agreement with Pieridae.”

Ansku Holstila, Campaign Coordinator at the Finnish NGO Hiilivapaa Suomi, commented: “This is outrageous. Fortum and the government of Fin-land as the majority owner of Fortum should stop enabling this dirty fossil fuel investment and clearly state that Pieridae’s attempt to silence the criticism is unacceptable. Since Fortum just restructured Uniper’s board, there are no excuses to not to act on this.“